Inflorescence seen through the eyes of Kai Hermann:

The sky is grey, a thunderstorm is looming on the horizon, there is a threatening atmosphere. A limited landscape – probably a private garden – forms the entire cinematic scene. In the centre is a rose bush. Delicate, light pink and whitish flowers. Almost innocent. They are swaying in the wind, sometimes wildly, sometimes more gently – depending on the wind’s strength. The only sound is excerpts from “Don’t Dream It’s Over” by Crowded House, in particular parts of the chorus on repeat, layered in a slow-mo effect as the scene continues.
Throughout the full eight minutes of Inflorescence, director Nicolaas Schmidt takes us to different places in a single scene. The viewer might catch themselves waiting for a twist or a change of location. Perhaps we will see the roses explode into pieces or simply leave the image. Perhaps a bolt of lightning will strike and the flowers will vanish completely. The possibilities are countless. In the end, it is a slightly nerve-wracking observation of a protagonist fighting against all the odds. Good against evil, David against Goliath, a tiny rose against the big storm.
This dramaturgy is strongly supported by the choice of soundtrack. Throughout the years, “Don’t Dream It’s Over” has cemented its place as an indie pop anthem of hope, love and, most importantly, resistance. A musical ode to never giving up on yourself. When things get tough, fight the storm and keep pushing on.
Most parts of the frame are filled with grey and earthy tones. The dark roof of a small house, the gloomy bushes, those strong trees and, of course, the aggressive sky. The only colourful and bright element is the family of roses. A symbol of otherness in a monotonous, dark world?
The roses perhaps portray the outcasts, the rebels. Those who are not willing to give up without a fight. Those who are aware that this fight, this storm, will not last forever. The winds will calm down, the clouds will vanish, the sky will turn blue and the sun will shine again. Until then, there is nothing more left to do other than hope. And, as much as the roses may look delicate and fragile, their inflorescence is a force of power, covered with thorns that are ready to protect the blossoms. A shield that the strongest storm will not destroy.

The beauty of Inflorescence lies in its multiple possibilities of interpretation. Each viewer will create their own story, whether political, metaphorical or simply personal. Nicolaas Schmidt serves us a visually tender film, filled with nostalgic vibes and a feeling of hope. Even the smallest, loneliest individual is strong enough to resist it all. 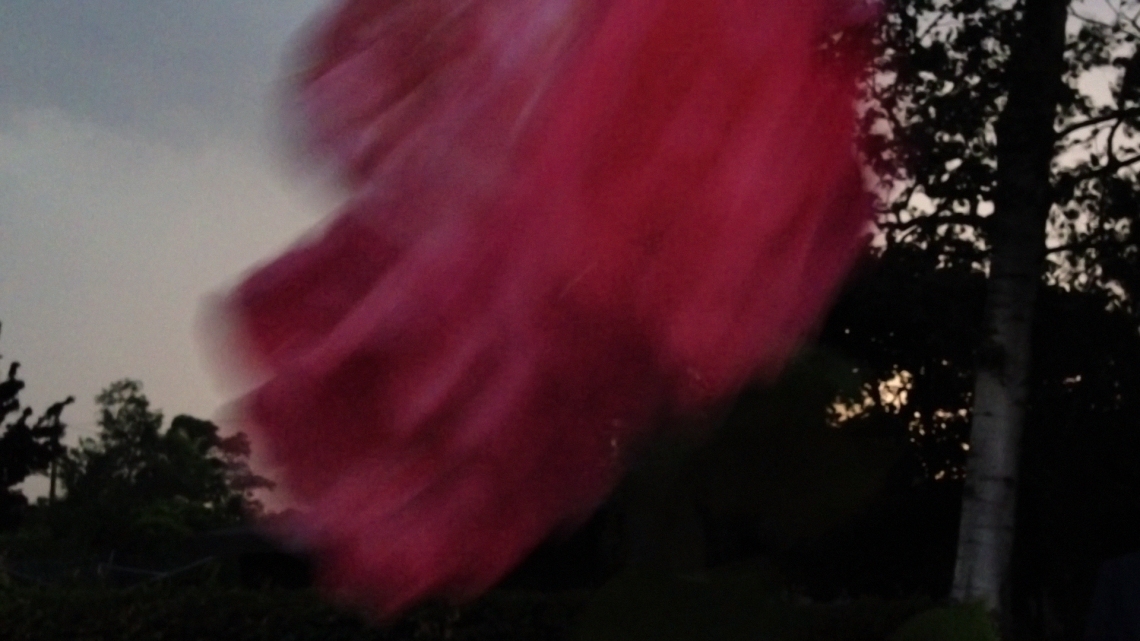 Kai Hermann is responsible for the press coordination and social media channels of Berlinale Shorts.

The selection committee is already busy looking for the gems ✨💎✨ for #berlinaleshorts2022.
Attention, dear filmmakers - here's a short overview of all submission deadlines:
💥We are happy to spread the news: the 72nd Berlin International Film Festival will take place as an in-person event!
💥 Our submission platform for filmentries is now open! 💥
Out of office...
It's a wrap!
Lade Kommentare …
%d Bloggern gefällt das: