Laurence Bonvin studied photography at the École Nationale Supérieure de la Photographie (ENSP) in Arles, France. Her documentary practice in photography and video has recently focused on urban transformation processes, segregation, human displacement and the architecture of power. She has exhibited her work extensively worldwide and has published four monographs. She is selected for the Berlinale Shorts competition 2017 with her film »Avant L’envol«. 23 films from 19 countries will be competing for the Golden and the Silver Bear as well as the Audi Short Film Award, worth € 20,000, and a nomination for the European Film Awards at the 2017 edition of Berlinale Shorts. In our Interview she speaks about the fascination of modernist architecture, her beginnings and the future. 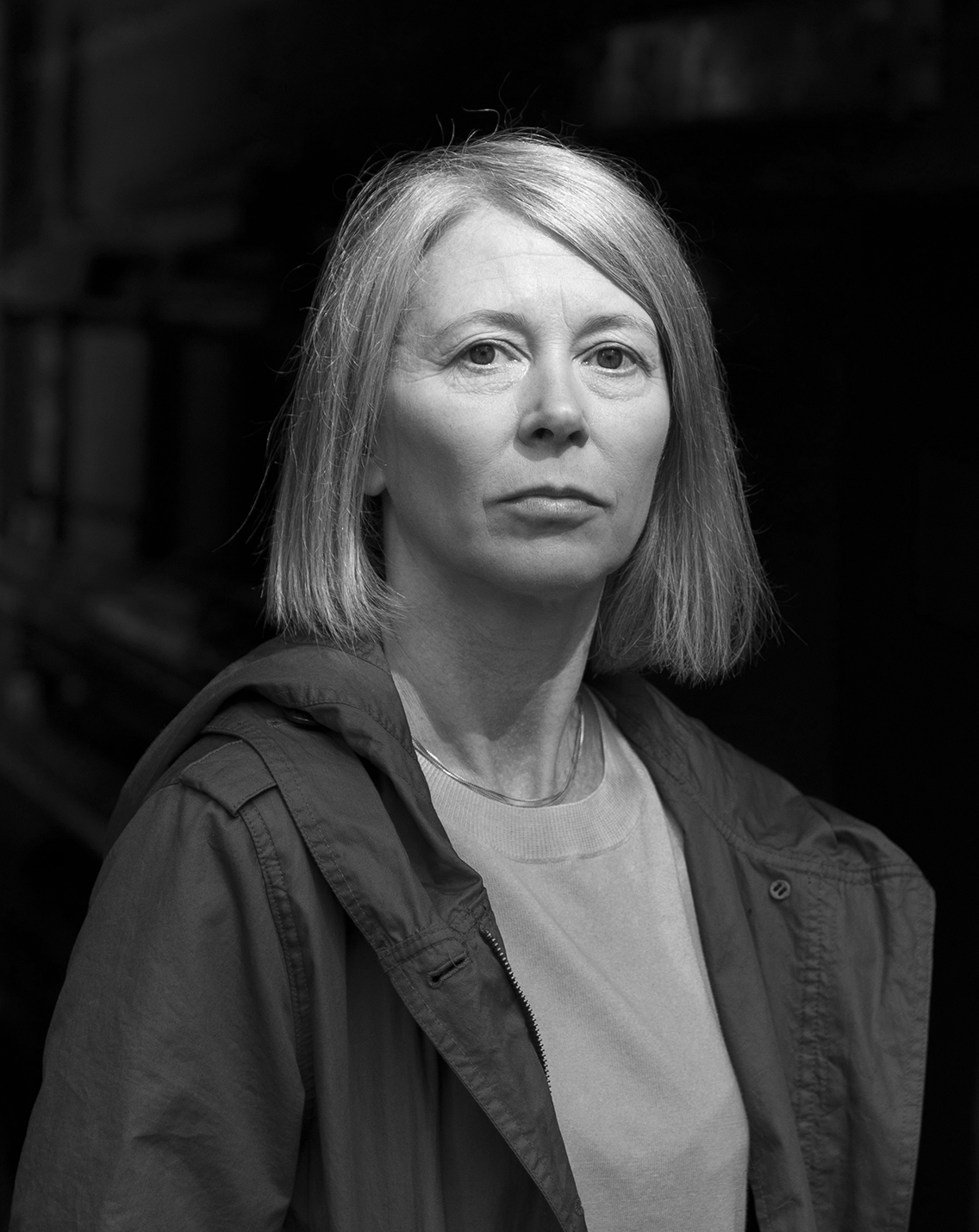 The film is an attempt to tell something about the city of Abidjan through architecture, to make architecture speak of it’s historical and political context. And it’s been quite a challenge. I’m fascinated by modernist architecture, especially outside of the Western World. I wanted to do a film about modernism in Africa, then a succession of events eventually lead me to Ivory Coast. More specifically I wanted to give a glimpse of what the vision and ambitions for Abidjan were in the 60s and 70s and what the current state is, an apparent status quo. But actually things are taking off again after 10 years of civil war and the city center is going through a fast urban rejuvenation. Unfortunately few people are really aware of the quality of some of these buildings and the necessity to preserve them. So I also wanted to pay a tribute to that fantastic architectural heritage. But beyond that I wanted to look at the relation between modernism and post-­coloniality, power and architecture, formality and informality, between monumental spaces and the body, gestures and mouvements of everyday users and passerbys. And eventually let the failure, the dystopia become apparent. The film tries to tell a lot in a very minimal way: time, power structures, post-­colonial heritage and everyday life, gestures and people. Yet, there is a kind of melancholy, of tropical numbness one can sense, as if time had really been suspended.

The desire to make films had been in the back of my mind for a very long time. While I was involved with photography I always watched a lot of movies of all kinds: art, experimental, documentary, independent fiction. I even attempted entering a film school in my early thirties and failed to be accepted. Finally it just happened, almost by chance – and also thanks to the new full-­frame photo cameras–, and I co-­directed my first short-­film After Vegas, with Stéphane Degoutin, in 2013. That was the start of it. 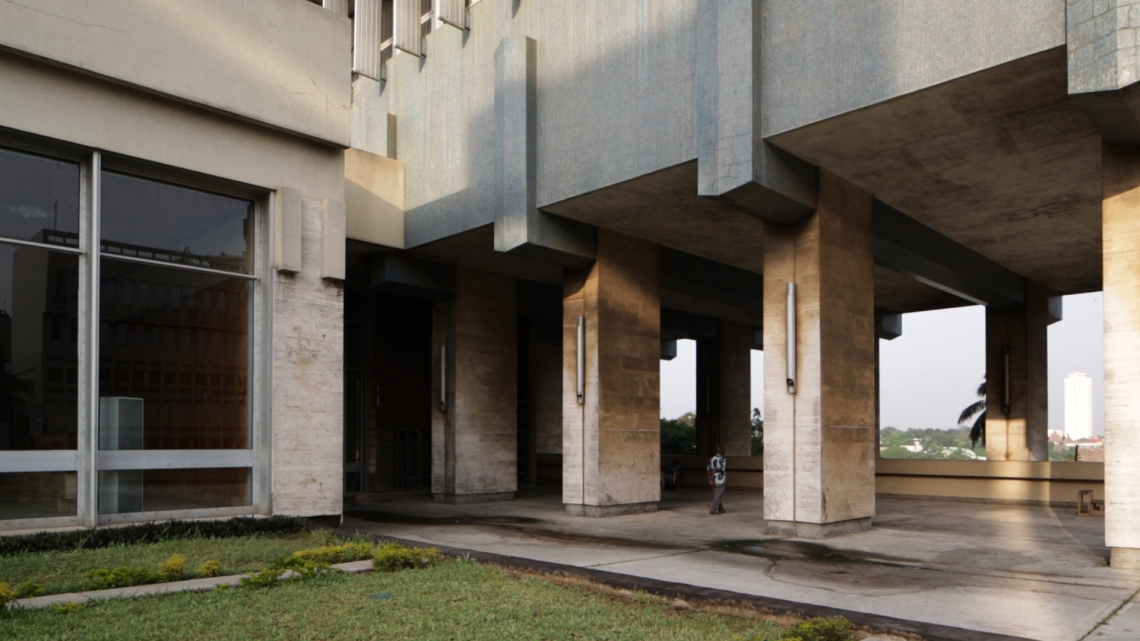 I’ll be accompanying my film wherever it’s going to go. Further I have several projects in preparation and I don’t know yet which one I will be eventually be able to shoot this year.