Born in Washington D.C., USA in 1973, Jamie Meltzer graduated from the San Francisco State University’s cinema programme with a master’s in 2002. He teaches and is the programme director of the MFA programme in documentary film at Stanford University.

Born in Philadelphia, USA in 1987, Chris Filippone studied film and media arts as well as political science at Temple University and documentary film and video at Stanford. His films explore the intersection between work, marginalised voices and contested spaces. How to Breathe in Kern County screened in the 2019 Berlinale Shorts.

What was your starting point for Huntsville Station?

The film began as an idea after reading an article about this bus station in Huntsville, Texas where the majority of Texas inmates ride the bus home after leaving prison. In passing, I mentioned to my co-director Jamie Meltzer about this place and he said he had the same idea after filming at the prison in his feature documentary True Conviction. From there, we decided on a whim to take a risk and go to the location to try and see if we could make a film documenting the first experiences out of released parolees. We basically just trusted our intuition that a film would arise, and it fortunately did.

Do you have a favourite moment in the film? Which one and why this one?

For myself, I really respond to the moment where the first bus leaves and the scene outside the bus station gets quieter and more reflective. The shift in tone allows the audience to reflect with the subjects on-screen, offering a window into the heaviness of experience they quietly feel. I have never been able to achieve such a dramatic stylistic shift mid-film, but this moment somehow works, and it shows how the excitement at being free becomes fraught with so much weight and confusion for the men who are released. Freedom is complicated.

The short form offers the ability for experimentation that you might not otherwise be able to sustain over the length of a feature film. It can also offer articulation to a small experience that might otherwise seem fleeting, but is packed with so much feeling and emotion. In this way, short films have an expressive power that can’t be replicated over the length of time of a feature length work. 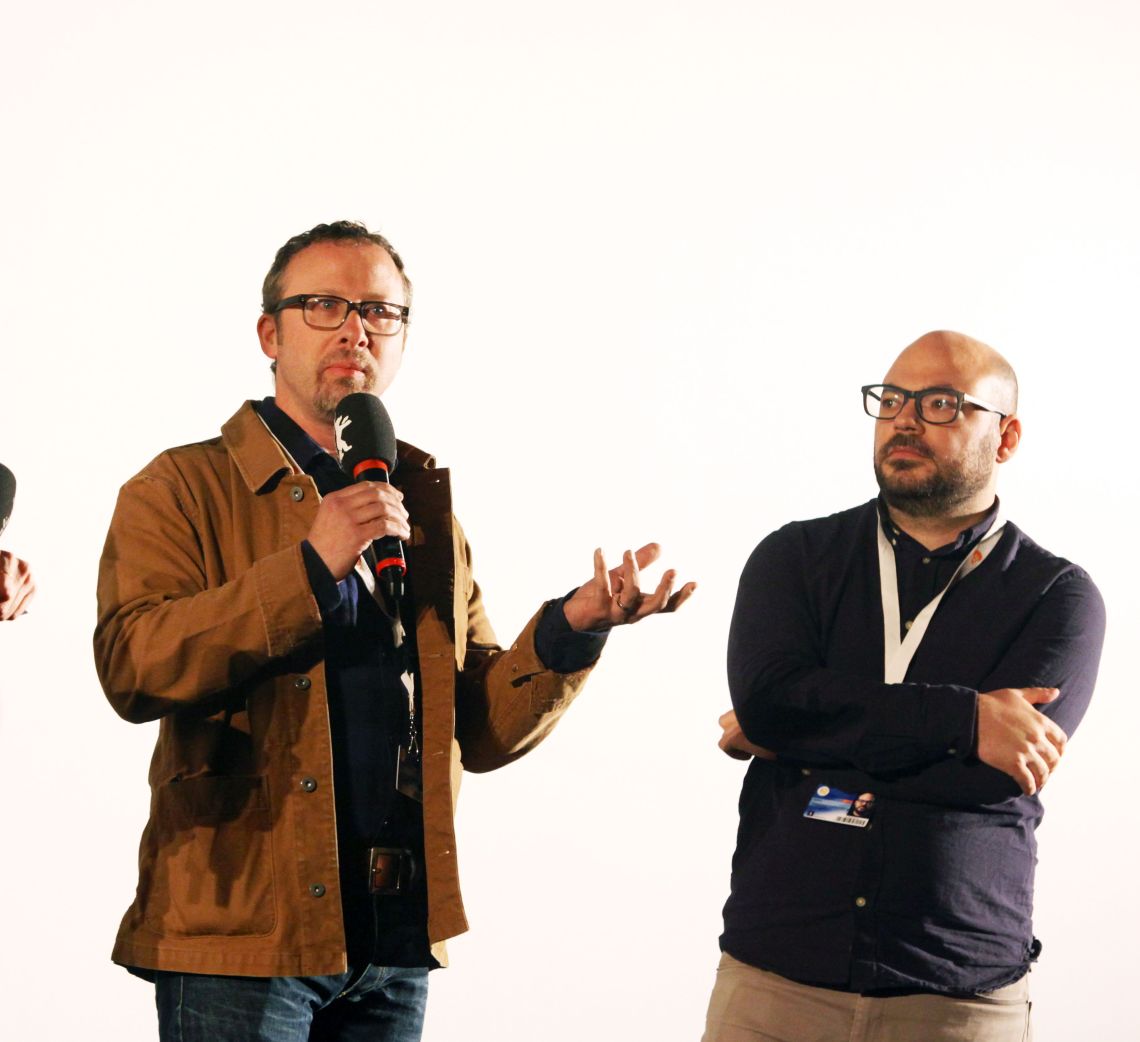